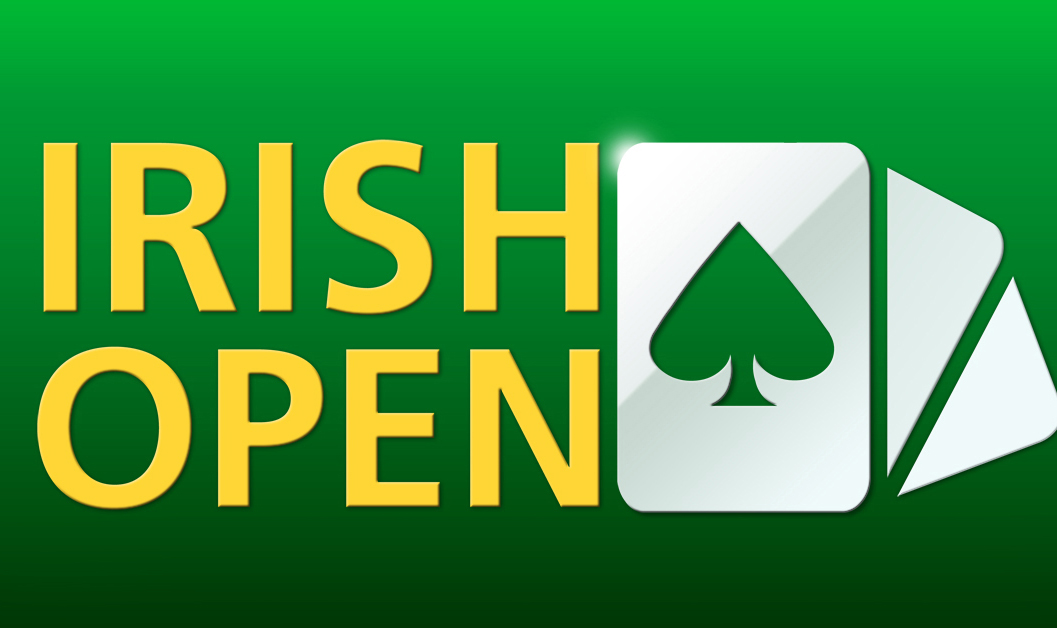 Kevin Harrington, Chief Commercial Officer at PokerStars, added: “Ireland is the home of Flutter and we are truly delighted to partner with the already well-loved Open and work with our colleagues at Paddy Power and The Irish Poker Open to make this a very special event for all our players, not only for those in Ireland but for players from across the world.” Spokesman Paddy Power added:  “Paddy Power have over a decade of heritage as former sponsors of The Irish Poker Open, so the opportunity to make a comeback bigger than Boris Johnson (we could tell he was bluffing) by going all in with our colleagues in Flutter made us royally flush with excitement.
“By the very nature of its warm hospitality, Dublin – which bears a remarkable resemblance to Vegas if you crank up the central heating – always attracts a full house. And we’re at full tilt with plans to ensure the 2023 Irish Poker Open is the greatest poker tournament Europe has ever witnessed. On a more personal note, I’ve vowed to brush up on my poker puns before we return to the table.”